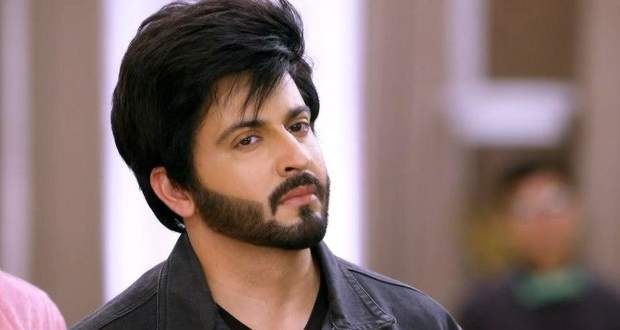 In the upcoming Story of Kundali Bhagya, Karan will be brainwashed by Natasha and Sherlyn.

So far in the serial Kundali Bhagya, Natasha is planning under Karan's nose to separate Karan and Preeta so that she can marry him.

In the latest episode of Kundali Bhagya, Natasha receives photos of Rishabh and Preeta in a compromising pose and goes to Karan's office to tell him about Preeta and Rishabh's affair.

As per the latest spoiler, Natasha instigates Karan by saying that for Preeta, Rishabh was more important than saving her marriage.

Later Sherlyn also comes and tells Karan that Rishabh is having affair with Preeta.

What will happen now? Will Karan begin to doubt Preeta and Rishabh's togetherness?

Let us continue to watch future episodes of Kundali Bhagya to find out how Karan and Preeta will become stranger after Natasha succeed in brainwashing Karan. 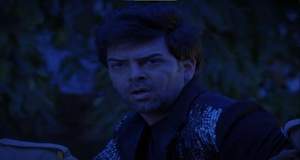 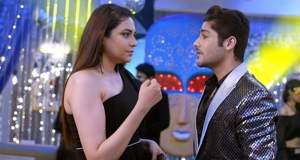 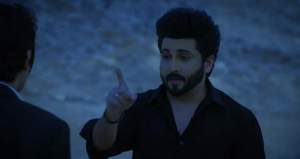