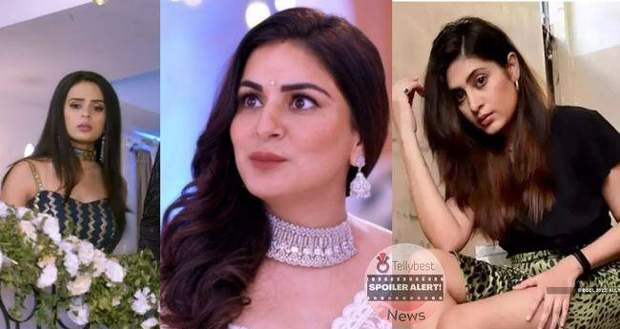 In the upcoming Story of Kundali Bhagya, Arjun is surrounded by women who want Arjun for themselves be it Nidhi, Anjali or Preeta.

So far in the serial Kundali Bhagya, Nidhi is engaged to Arjun and wants to bag him as her trophy.

Anjali has a crush on Arjun which is turning into something more as she spends more and more time with him.

Meanwhile, Preeta is fighting her feelings for Arjun as he reminds her of Karan.

In the latest episode of Kundali Bhagya, Anjali calls Arjun his Jaan.

On the other hand, Preeta gets tensed hearing Arjun's name mentioned along with Karan.

As per the latest spoiler, Preeta and Arjun celebrates Ganesh Chaturthi together with Rishabh taking backstage due to his business.

What will happen now? Will Arjun succeed in forgetting Preeta and fall for Anjali?

Let us continue to watch future episodes of Kundali Bhagya to find out how Arjun is sandwiched between Anjali, Nidhi and Preeta. 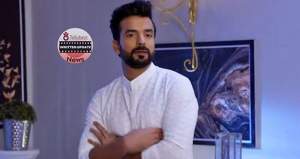 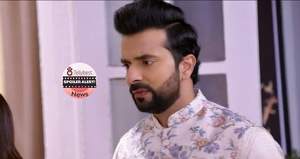 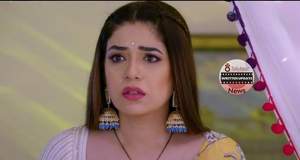