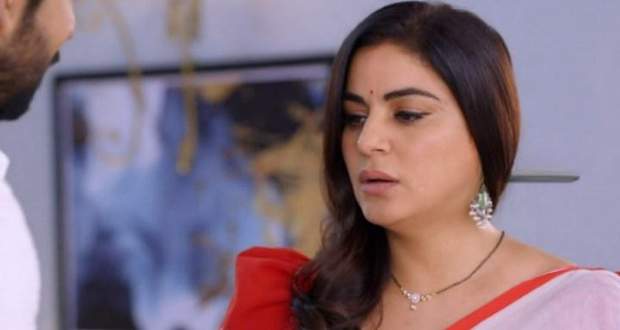 In the upcoming Story of Kundali Bhagya, Preeta will recognize Karan.

So far in the serial Kundali Bhagya, Arjun/Karan's nearness makes Preeta uncomfortable and always makes her feel Karan's presence around her.

Preeta is unable to recognise this feeling and dreads the unknown.

In the latest episode of Kundali Bhagya, Preeta and other Luthras arrive at Karan's party but he is nowhere to be seen.

As per the latest spoiler, Preeta looks at Arjun/Karan entering the party and sees Karan in him and later when Arjun dances with her all his actions remind him of Karan which confuses her as he feels like Karan but doesn't look like Karan.

However, Karan's eyes are filled with hatred for Preeta.

What will happen now? Will Arjun reveals his identity at the party and prove Preeta right?

Let us continue to watch future episodes of Kundali Bhagya to find out what will happen when Karan reveals his secret in front of his family and the media. 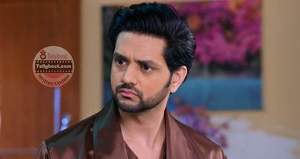 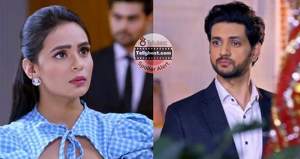 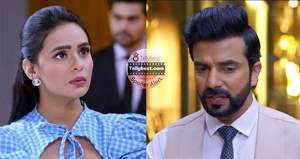 © Copyright tellybest.com, 2022, 2023. All Rights Reserved. Unauthorized use and/or duplication of any material from tellybest.com without written permission is strictly prohibited.
Cached Saved on: Monday 21st of November 2022 12:03:11 PMCached Disp on: Thursday 1st of December 2022 10:11:27 PM