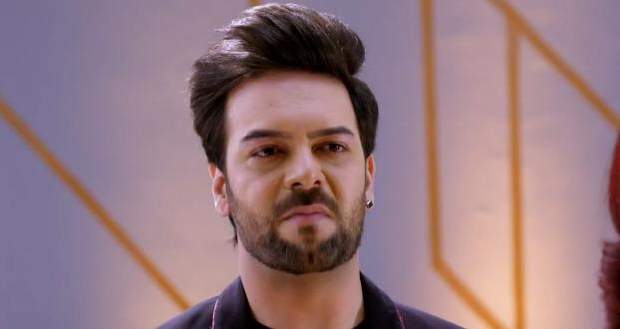 In the upcoming Story of Kundali Bhagya, Prithvi will share his master plan with Sherlyn.

So far in the story of Kundali Bhagya, Prithvi has trapped Karan in a match-fixing case and sent him to jail.

Not only that he has also planted a seed of doubt in Karan's mind about Preeta.

Preeta is shocked at this unexpected turn of events and wonders about the enemy.

In the latest episode of Kundali Bhagya, Prithvi pretends to be Luthra's well-wisher and asks them to trust him and not Preeta.

Later, in his room, Prithvi tells Sherlyn that this time he has created a web of traps that will not let these Luthra rise out of it.

He also explains to Sherlyn that instead of attacking one or a few of the Luthra members he has targeted all of them together.

Besides that, he has focussed on ruining their reputation instead of wealth, which they will never get back once it is lost.

He also tells Sherlyn that once the last Luthra heir will be out of the picture, he will become their King.

As per the latest spoiler, Preeta is meeting the private investigator to find the identity of her enemy.

What will happen now? Will Prithvi's master plan bites the dust when Preeta comes to Luthra's defence?

Let us continue to watch future episodes of Kundali Bhagya to see the battle of wits between Preeta and Prithvi and how Karan is proved innocent as a reward. 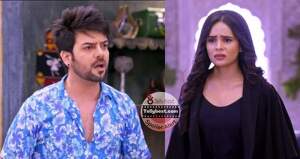 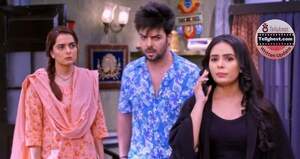 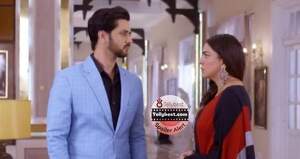 © Copyright tellybest.com, 2022, 2023. All Rights Reserved. Unauthorized use and/or duplication of any material from tellybest.com without written permission is strictly prohibited.
Cached Saved on: Saturday 28th of January 2023 11:18:45 AMCached Disp on: Sunday 5th of February 2023 01:08:52 PM