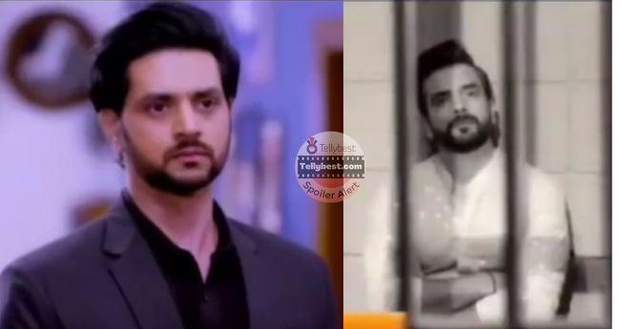 In the upcoming story of Kundali Bhagya, Rishabh will go to jail.

So far in the serial Kundali Bhagya, Arjun shares with Anjali his plans to send Rishabh to jail to separate him from Preeta.

Later, Anjali creates a web of lies around Rishabh and has him arrested for molestation.

As per the latest spoiler of Kundali Bhagya, Preeta takes it upon herself to save Rishabh and tells Arjun that she will send him away from her life.

However, seeing her Saari drape around his wrist, Arjun tells her that she can never separate him from her as he is in her Bhagya.

What will happen now? Will Arjun's truth gets revealed while Rishabh is in jail?

Let us continue to watch future episodes of Kundali Bhagya to find out how Preeta fights dirty with Arjun and Anjali to get Rishabh out of jail. 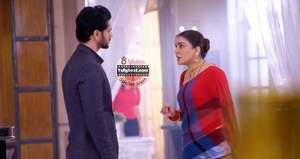 Kundali Bhagya: Upcoming Twist! Arjun Asks Preeta to Marry Him to Save Rishabh! 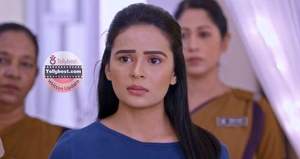 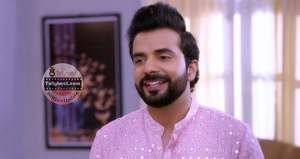 © Copyright tellybest.com, 2022, 2023. All Rights Reserved. Unauthorized use and/or duplication of any material from tellybest.com without written permission is strictly prohibited.
Cached Saved on: Sunday 27th of November 2022 11:56:38 PMCached Disp on: Saturday 10th of December 2022 03:20:40 PM