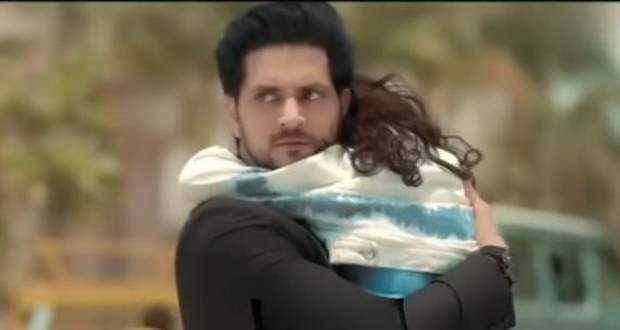 In the upcoming story of Kundali Bhagya, Arjun will come for revenge.

So far in the serial Kundali Bhagya, Karan was killed by Natasha and Roxy who were pretending to be Preeta and Rishabh.

As per the latest spoiler of Kundali Bhagya, Arjun who is a complete stranger to Preeta calls her Mrs Preeta Rishabh Luthra and tells her that people who take lives do not talk about saving.

Later he takes Preeta's daughter with him.

What will happen now? Will Preeta succeed in finding her daughter before she became a tool for revenge for Arjun?

Let us continue to watch future episodes of Kundali Bhagya to find out more about Arjun and why is he after Preeta. 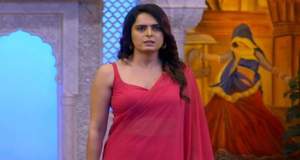 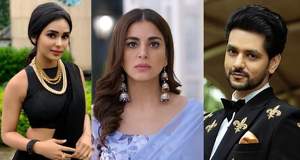 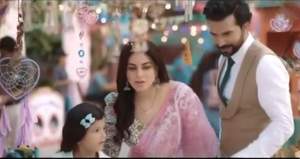