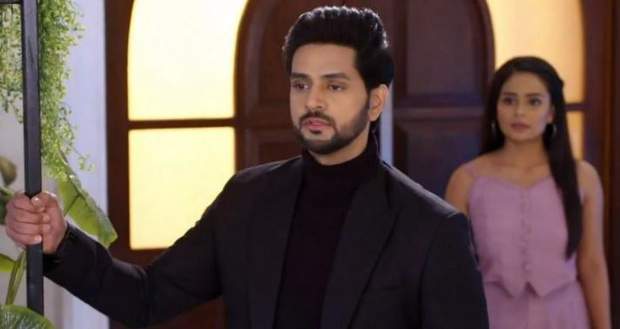 In the upcoming Story of Kundali Bhagya, Karan will re-enter Luthra's life.

So far in the serial Kundali Bhagya, Karan wants to take revenge on Rishabh and Preeta for betraying him and killing him.

An auction has been arranged on the death anniversary of Karan to collect funds to build a cricket academy for the poor.

In the latest episode of Kundali Bhagya, Anjali shows Karan the auction article in the newspaper and tells him that through this auction Karan can re-enter in Luthra's life.

As per the latest spoiler, Karan arrives at the auction with his bodyguard and meets Prithvi.

What will happen now? Will Karan use Prithvi to exact revenge on Preta and Rishabh?

Let us continue to watch future episodes of Kundali Bhagya to find out how Karan's desire for revenge throws Luthras in the hands of Prithvi and his nefarious intentions. 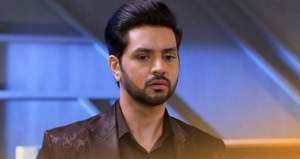 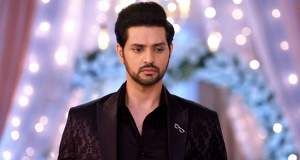 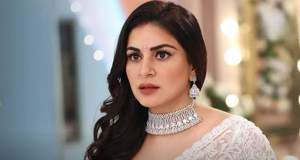 © Copyright tellybest.com, 2020, 2021. All Rights Reserved. Unauthorized use and/or duplication of any material from tellybest.com without written permission is strictly prohibited.
Cached Saved on: Wednesday 3rd of August 2022 01:59:49 AMCached Disp on: Saturday 13th of August 2022 11:07:56 PM