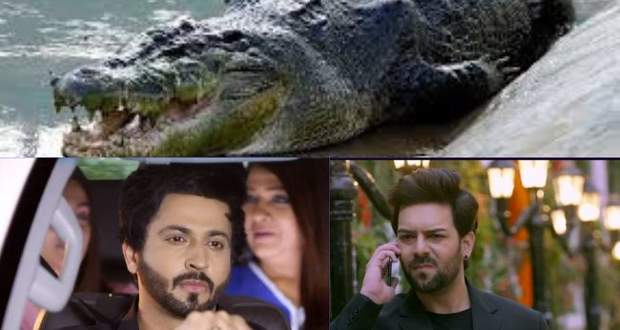 In the upcoming story of Kundali Bhagya, Karan will battle a crocodile for his life.

So far in the serial Kundali Bhagya, Sherlyn, Prithvi and Natasha have been trying to separate Preeta and Karan from each other but have badly failed.

In the latest episode of Kundali Bhagya, Natasha asks Roxy to photoshop some of Rishabh and Preeta's photos together so that she can create a misunderstanding between Preeta and Karan.

As per the latest spoiler, Prithvi pushes Karan into a lake from his helicopter where Karan will tussle with a crocodile.

Dheeraj Dhooper's character is ending in the show for now and it is rumoured that Shakti Arora will replace Dheeraj for the next few months.

It is likely that Karan will come back with a new face of Shakti Arora while Dheeraj Dhooper is quitting.

What will happen now? Will Karan die while battling a crocodile?

Let us continue to watch future episodes of Kundali Bhagya to find out how Karan becomes a victim of Prithvi's evil plans. 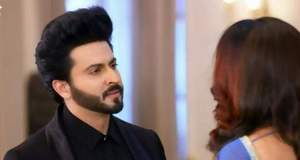 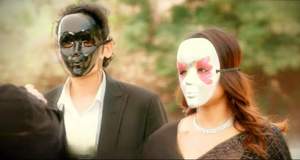 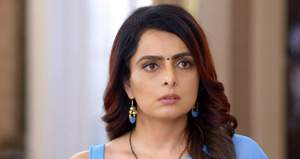