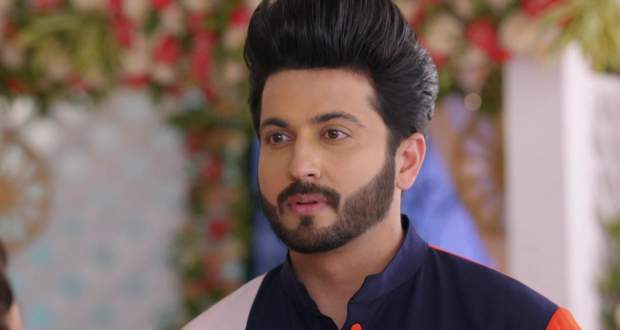 In the upcoming episodes of Kundali Bhagya serial, Kareena will berate Preeta (Shraddha Arya) for accusing Akshay while Karan (Dheeraj Dhoopar) will support her.

So far in Kundali Bhagya story,  Kritika and Akshay are all set to get married while Preeta is suspicious of Akshay’s intentions.

Further, Preeta accuses Akshay but he manipulates the situation. Also, Srishti finds proof against Akshay in his phone.

Now as per the spoiler twists of Kundli Bhagya, Ramona will instigate Kareena against Preeta and Kareena will rebuke Preeta for accusing Akshay.

Karan will support Preeta in front of everyone and will take her side according to the gossip news of Kundali Bhagya serial.

Let’s see if Akshay’s true face is exposed or not in the future episodes of Kundli Bhagya serial. 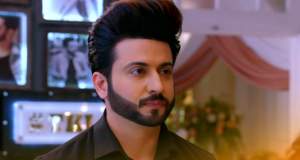 © Copyright tellybest.com, 2020, 2021. All Rights Reserved. Unauthorized use and/or duplication of any material from tellybest.com without written permission is strictly prohibited.
Cached Saved on: Friday 22nd of January 2021 11:36:28 PMCached Disp on: Tuesday 26th of January 2021 02:34:32 PM