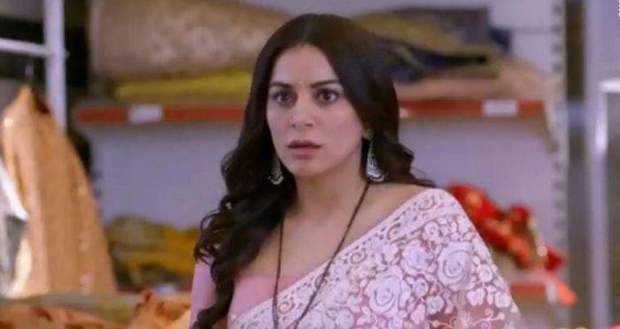 In the upcoming episodes of Kundali Bhagya serial, Preeta will accuse Akshay of hugging a girl in the room in front of Karan and Kritika.

So far in Kundali Bhagya story,  Kritika and Akshay are all set to get married while Preeta is suspicious to see Akshay with a girl.

Now as per the spoiler twists of Kundli Bhagya, Preeta will confront Akshay and will accuse him of being with another girl.

Akshay will further admit in front of Kritika that he was with another girl in the room according to the gossip news of Kundali Bhagya serial.

Let’s see if Akshay is able to prove his innocence in the future episodes of Kundli Bhagya serial. 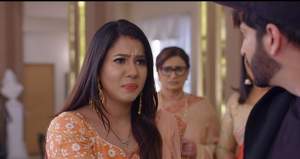 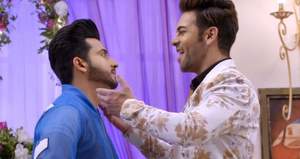 Kundali Bhagya Spoiler Alert: Karan and Prithvi to get in a fight 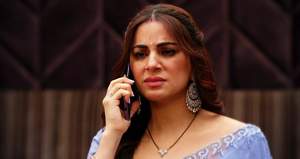