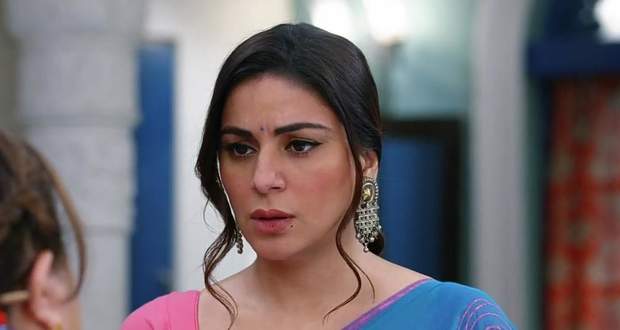 In the future Kundali Bhagya serial episodes, Preeta will overhear Rakhi and Kritika at the hospital and will learn of torture being done on the family by Prithvi.

So far in Kundali Bhagya's story, Preeta sneaked into the Luthra mansion and got shocked seeing everyone getting controlled by Prithvi and later had a nightmare about it.

Meanwhile, Rakhi and Kareena went to see Mahesh at night but got discovered by Prithvi who ordered Mona to whip Mahesh and Rakhi as a punishment.

Now as per the serial gossips of Kundali Bhagya, Rakhi and Kritika will go to the hospital to get Rakhi's injury treated while they will talk about the torture being done on them by Prithvi.

However, Preeta will be working in the same hospital and will get shocked after overhearing their conversation, according to the spoilers of the Kundali Bhagya serial.

Let's see what will Preeta do next in the upcoming story of Kundali Bhagya. 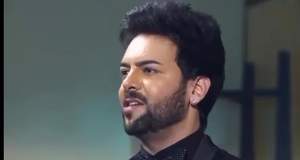 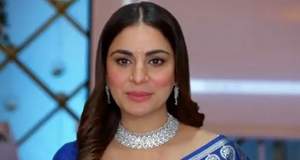 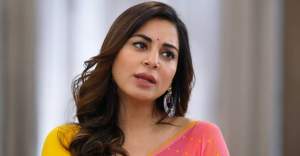 © Copyright tellybest.com, 2020, 2021. All Rights Reserved. Unauthorized use and/or duplication of any material from tellybest.com without written permission is strictly prohibited.
Cached Saved on: Thursday 20th of January 2022 07:45:25 PMCached Disp on: Friday 21st of January 2022 04:00:35 PM