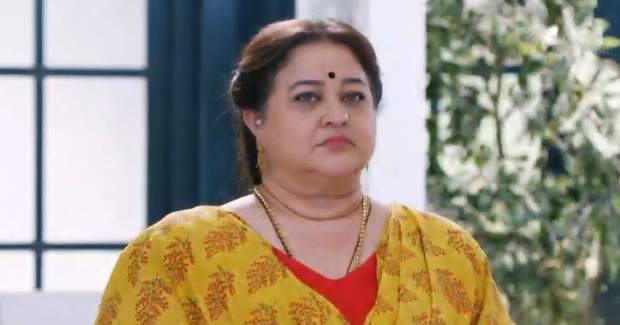 In the Kundali Bhagya upcoming episodes, Sarla will arrive at Karan's house after knowing that he has cheated on Preeta.

The current story of Kundali Bhagya revolves around Sonakshi revealing to everyone that Karan is indeed the father of her child.

Further, Sherlyn revealed the truth to Sarla that Karan has had a child with someone else leaving Sarla in shock.

Now as per the gossips of Kundali Bhagya, Preeta tells Karan that she is worried about losing him to Sonakshi. He assures her that he will never have someone else than Preeta in his heart.

Meanwhile, Karan's grandma will tell Rakhi that if Sarla comes to know about Karan's mistake she will be very angry. At the same time, Sarla will arrive there, according to the latest spoilers of Kundali Bhagya.

Let us see what will Sarla do next in the upcoming story of the Kundali Bhagya serial. 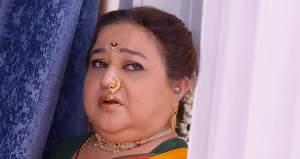 Kundali Bhagya spoiler: Sarla finds out about the goons 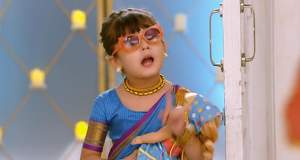 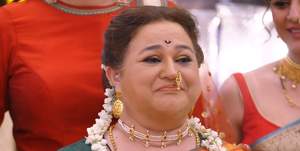 © Copyright tellybest.com, 2020, 2021. All Rights Reserved. Unauthorized use and/or duplication of any material from tellybest.com without written permission is strictly prohibited.
Cached Saved on: Wednesday 22nd of September 2021 10:58:09 PM