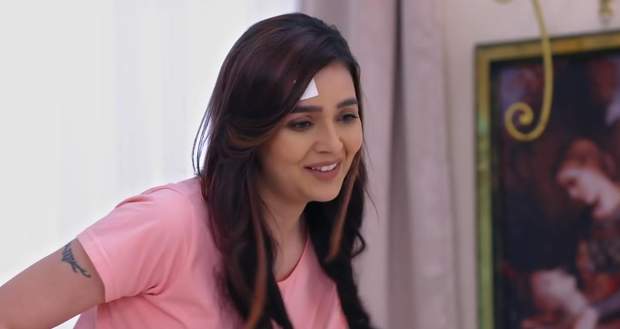 In the future Kundali Bhagya serial episodes, Sonakshi will try to get close to Pihu while Rishabh will find unusual activity in the company accounts.

So far in Kundali Bhagya story, the Luthra family managed to get a hold of the drug dealers while the police came there and thanked the family for helping them catch them.

Further, Preeta got angry at Karan for not thinking about his family first and fitting with the goons while he justified his actions and patched up with her.

Now as per the upcoming story of Kundali Bhagya, Pihu will be going to Rishabh's room on her bicycle while Sonakshi will try to get close to her by offering to take her there but Pihu will refuse.

Meanwhile, Rishabh will see abnormal transactions in the company accounts and will question Sherlyn who will refuse to know anything about it, according to the gossips of Kundali Bhagya.

Let's see if Rishabh can find the real culprit in the future spoilers of Kundali Bhagya. 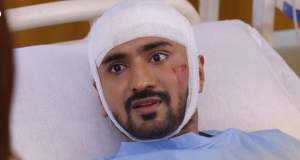 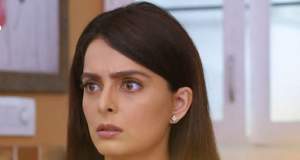 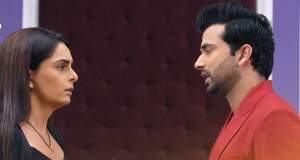