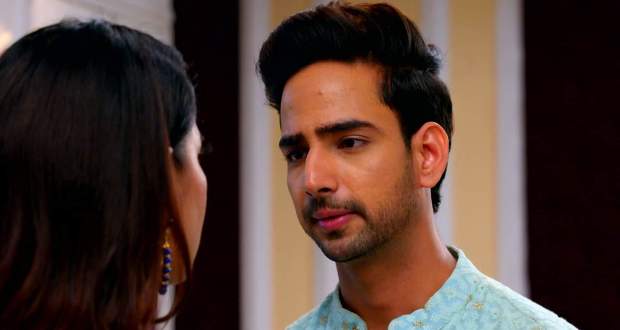 In the future episodes of the Kundli Bhagya serial, Akshay (Ashish Mehrotra) will call Preeta (Shraddha Arya) asking her to meet her alone at the back of her house.

So far in Kundli Bhagya Serial, Preeta and Shrishti collect proof against Akshay while their vehicle gets hit by a truck.

Sarla is worried about Srishti that she is no more a child and she went away without taking her consent.

Meanwhile, Preeta calls for everyone's attention and shows pictures of Akshay that comes out be Akshay friend's and family pictures which shock Preeta but make all others happy.
Now as per the serial gossips of Kundli Bhagya, Akshay will meet Preeta in-person to humiliate her.
Kritika will come to know that Akshay presence according to spoiler alerts of Kundli Bhagya serial.
Let's see if somebody from the family will be able to sniff about Akshay's actual character in the upcoming story of Kundli Bhagya.
Share 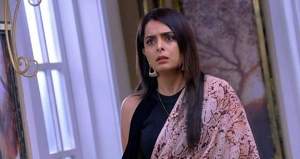 Kundali Bhagya Gossip: Sherlyn to come up with a new plan to kill Mahesh 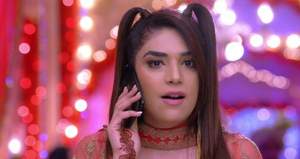 © Copyright tellybest.com, 2020, 2021. All Rights Reserved. Unauthorized use and/or duplication of any material from tellybest.com without written permission is strictly prohibited.
Cached Saved on: Monday 19th of April 2021 11:38:09 AM