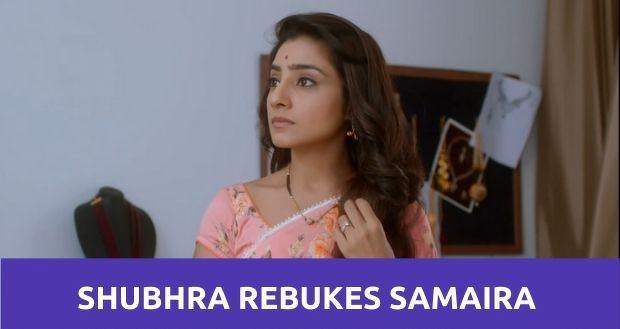 In Kyun Rishton Mein Katti Batti serial's upcoming twists, Shubhra (Neha Murda) will taunt Samaira (Sapna Thakur) for showing off and will tell her to leave with Kuldeep.

So far in Kyun Rishton Mein Katti Batti's story, Kuldeep apologised to Harsh and took care of Roli while Aaju Ba is worried that Shubhra might forgive him.

Further, the family played Antakshari while Samaira arrived there with the band and told Kuldeep to reveal the truth to them.

Now as per the serial gossips of KRMKB, Kuldeep will announce that they have gotten engaged and are going to get married soon while Samaira will talk about her honeymoon to make Shubhra jealous.

However, Shubhra will scold Samaira and will tell her to go on honeymoon with her would-be husband and leave her and her kids alone shocking everyone.

Let's see what will Shubhra do next in the upcoming story of the Kyun Rishton Mein Katti Batti serial. 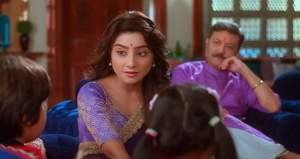 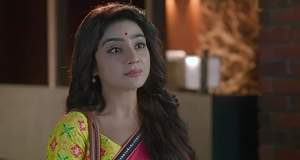 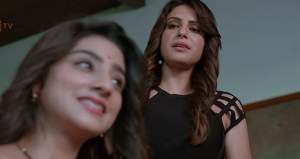 © Copyright tellybest.com, 2020, 2021. All Rights Reserved. Unauthorized use and/or duplication of any material from tellybest.com without written permission is strictly prohibited.
Cached Saved on: Monday 1st of August 2022 08:22:16 AMCached Disp on: Thursday 11th of August 2022 11:36:58 AM