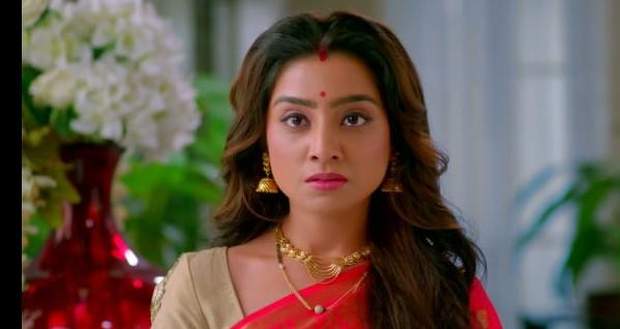 Chadrani tells Shubhra that Roli can only bring Kuldeep back to the right path.

Further, Roli gets convinced with Chandrani for staying home with Kuldeep.

Now as per the latest news of Kyun Rishton Mein Katti Batti,  Shubhra will confront Kuldeep by saying that he has helped her find her true worth and she is alone capable of upbringing her children.

Shubhra will cry as she thinks about leaving Roli alone.

Later, Samaira will show fake sympathy for Shubhra and humiliate her according to the gossip of Kyun Rishton Mein Katti Batti 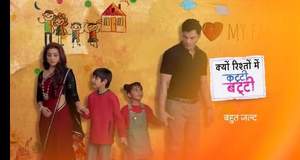 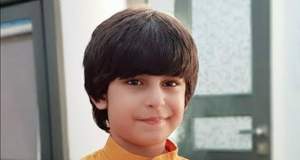 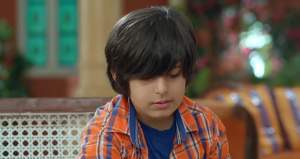 © Copyright tellybest.com, 2020, 2021. All Rights Reserved. Unauthorized use and/or duplication of any material from tellybest.com without written permission is strictly prohibited.
Cached Saved on: Monday 17th of January 2022 09:19:31 AM