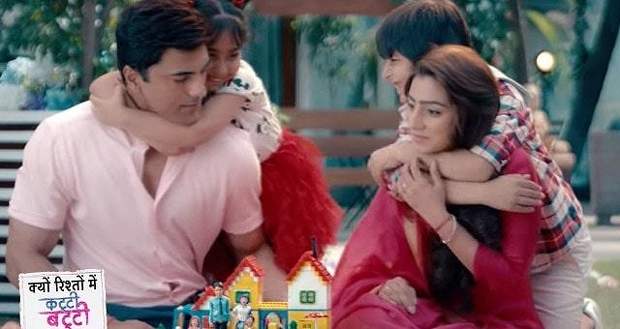 In the upcoming episodes of Kyun Rishton Mein Katti Batti, Kuldeep (Siddhaanth Vir Suuryavanshi) will blame Shubhra (Neha Marda) for drinking and trying to get close to Rajiv.

Samaira makes Shubhra drink and tells her to show the bedroom to Rajiv.

Shubhra trips and Rajiv tells her to sit and relax, he locks the room and says to Shubhra that her husband is not able to fulfill her needs.

Further, Shubhra shouts what rubbish and tells him to open the door.

Now as per the spoiler alert of Kyun Rishton Mein Katti Batti, Kuldeep will come and save Shubhra.

Samaira will say to Kuldeep that Shubhra is not interested in him and his children, just involve in drinking and stuff.

Kuldeep will not even want to listen to Shubhra's name according to the serial gossip of Kyun Rishton Mein Katti Batti.

Let's see if Kuldeep will come to know about the reality of Samaira in the future story of Kyun Rishton Mein Katti Batti. 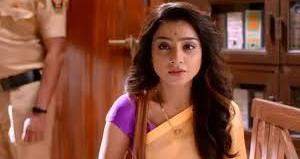 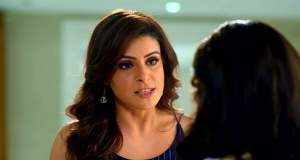 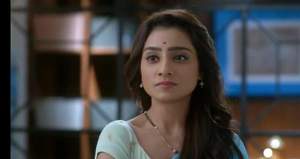 © Copyright tellybest.com, 2020, 2021. All Rights Reserved. Unauthorized use and/or duplication of any material from tellybest.com without written permission is strictly prohibited.
Cached Saved on: Tuesday 2nd of March 2021 06:48:44 AMCached Disp on: Sunday 7th of March 2021 05:35:22 AM