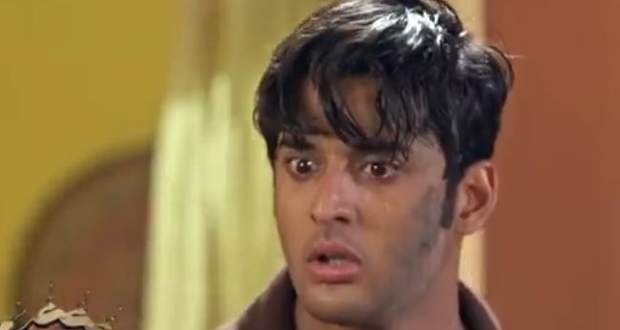 In the upcoming episodes of Kyun Utthe Dil Chhod Aaye serial, Uday (Shagun Pandey) will be shocked to see Vashma (Anchal Sahu) talking rudely with him and admiring luxurious things.

Up until now in Kyun Utthe Dil Chhod Aaye story, Ibrar found Vashma and Uday trying to elope amd beat him up after which he forced Vashma to stay inside the house and marry Farook.

Meanwhile, Radharani locked Uday in a godown due to the fear of Ibrar's threat while Amrit and Randheer found out about it.

Now as per serial gossips of Kyun Utthe Dil Chhod Aaye, Randheer and Amrit will manage to free Uday and will take him to Vashma who will be dressed in bridal attire.

Uday will try to convince her to come with him while she will say that she loves living a luxurious life which she won't get with him and will push him away saying that he is staining her expensive outfit according to the latest twists of KUDCA serial.

Let's see what will Uday do next in the future story of Kyun Utthe Dil Chhod Aaye (क्यु उत्थे दिल छोड आये?) Serial. 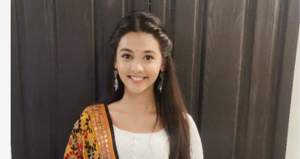 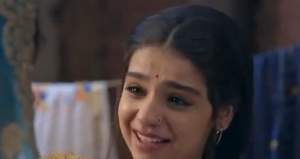 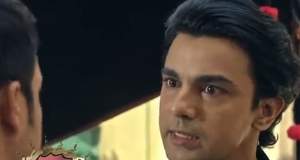