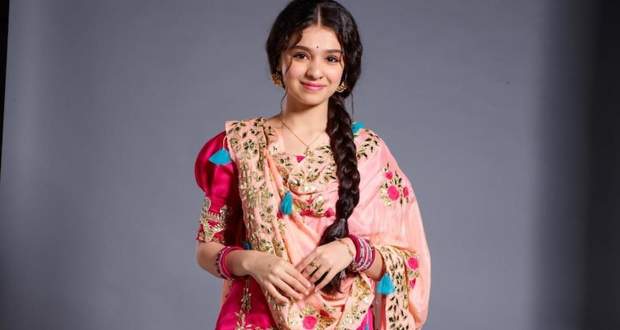 In the upcoming episodes of Kyun Utthe Dil Chhod Aaye serial, Veer (Kunal Jaisingh) will blackmail Amrit (Gracy Goswami) to marry him or else he will make Kiran's alliance break off.

So far in Kyun Utthe Dil Chhod Aaye story, Veer asked Bhanu for Amrit's hand in marriage and he agreed without asking Amrit after which Saroj manipulated Amrit into agreeing to the alliance.

Meanwhile, it is revealed that Randhir is the son of Ranisa and the brother of Veer who is supposedly dead.

Randhir has been released from jail and has reached Delhi where is supposed to have a meeting with Ranisa.

Now as per the serial gossips of the KUDCA serial, Amrit will go to the palace to decline Veer's proposal but Veer will blackmail her to agree by saying that he will make Kiran's alliance break if she doesn't marry him.

Later, Veer will be about to fall when Randhir will suddenly come there and will save him. 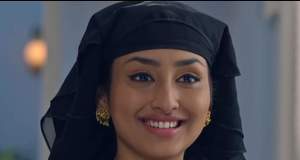 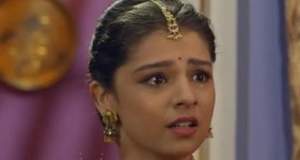 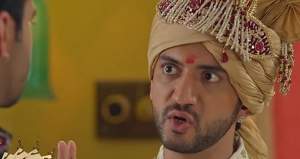