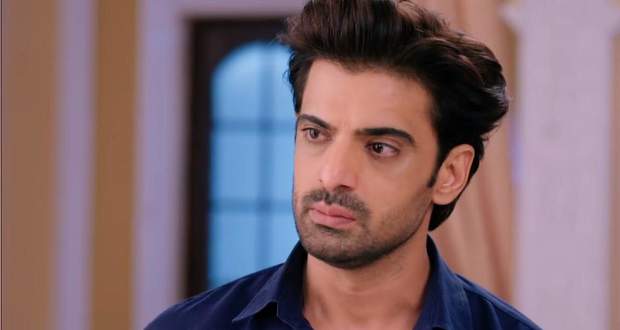 In the upcoming episodes of Star Plus’s Lockdown Ki Love Story serial, Dhruv will hold his mother at gunpoint to let him marry Sonam.

Up until now in LKLS, Raghav kidnapped Sonam and forced her to marry him, while Dhruv arrived there and saved Sonam from Raghav’s evil intentions.

Further, Raghav showed Sonam’s innocence evidence to Dhruv and asked him to forgive him for his deeds.

Now based on the recent twists of Lockdown Ki Love Story, Dhruv will confront his mother for trying to ruin his life by getting him married to Milky.

He will further hold Nutan and Sheetal at gunpoint and will start performing the marriage rituals with Sonam.

Meanwhile, Milky will take a big step and will try to commit suicide according to the latest gossip of Lock Down Ki Love Story serial.

Let’s see if Dhruv and Sonam’s marriage will be successful in the future story of Lockdown Ki Love Story serial.