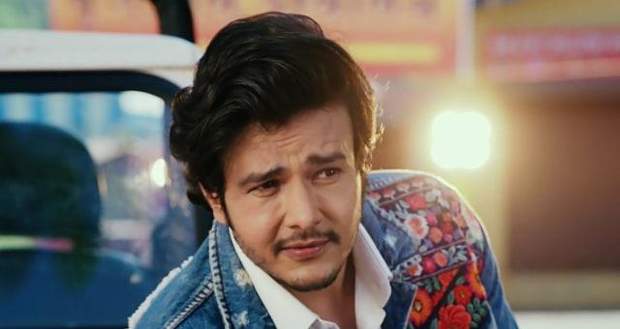 In the upcoming episodes of Star Plus’s Lockdown Ki Love Story serial, Raghav will frame Sonam in a fake video to take revenge from Dhruv.

Up until now in LKLS, Raghav made a shocking entry in the Jaiswal house, while Dhruv got into a fight with Raghav.

Meanwhile, Raghav showed Sonam the evidence for her innocence but asked her to fulfil his condition to get the evidence.

Now based on the serial gossips of Lockdown Ki Love Story, Raghav will invite Sonam to his house and will show her the room full of her pictures.

Meanwhile, he will switch off the lights and will forcefully try to get closer to Sonam.

He will further frame her in a fake video to take revenge from Dhruv according to the latest update of Lock Down Ki Love Story serial.

Let’s see how Sonam will deal with the situation in the future story of Lockdown Ki Love Story serial.