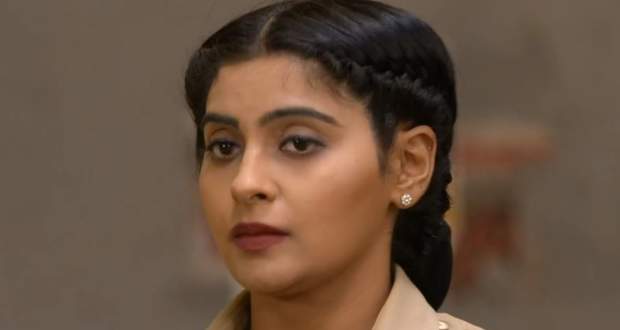 In the upcoming Madam Sir serial episodes, Barbi, who has come for an interview for the replacement of Karishma is given a task by Madam Sir.

The current story of Madam Sir revolves around Badi Maa filing a case against Avinash for cheating Aarav by swapping the brides.

Now, as per the gossips of Madam Sir, Madam Sir asks Barbi to turn a bike without moving the front tire. Karishma tries to tell Madam Sir that it's not needed as Barbi is the best replacement in her place.

Further, Madam Sir tells that Karishma had asked a candidate to do such a task in the past. Karishma thinks that Madam Sir doesn't wish to find a replacement for her, according to the upcoming story of Madam Sir.

Let us see whether Barbi completes her task or not, in the upcoming twists of the Madam Sir serial. 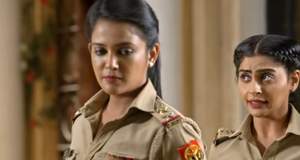 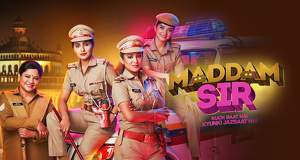 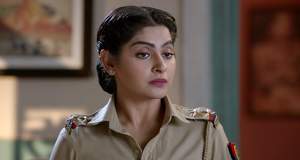 © Copyright tellybest.com, 2020, 2021. All Rights Reserved. Unauthorized use and/or duplication of any material from tellybest.com without written permission is strictly prohibited.
Cached Saved on: Monday 6th of December 2021 05:26:58 PM