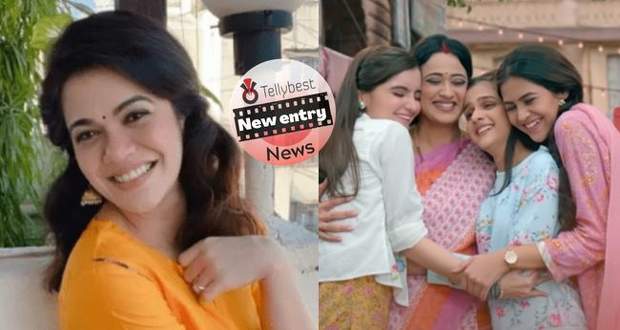 Zee TV's upcoming new serial Main Hoon Aprajita which is going on air on 27 September 2022 at 7:30 P.M. timeslot has been the talk of the telly world.

The story of the serial portrays the struggle of a single mother, Aparajita, whose husband, Akshay, had left her with three daughters to take care of.

Shweta Tiwari is playing the role of the main lead character, Aparajeeta, who is among the reputed personalities in television serials.

As per the latest spoiler of Main Hun Aprajeeta, Shweta Gulati will also be a part of the serial as the makers have roped her into a negative role.

In the upcoming story of Main Hoon Aparajita, Mohini will be shown as an orphan who never had her family and constantly desired to have one.

However, Mohini’s intention will be to destroy Aparajita’s reputation and to prove herself as the preferred choice for Akshay.

Let us watch the future episodes of the Main Hoon Aparajita serial streaming on Zee5 to see the mind-blowing cast’s role in building a strong character of a single mother who raises three independent daughters on her own and faces the cruel society fearlessly. 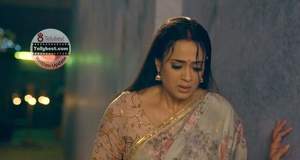 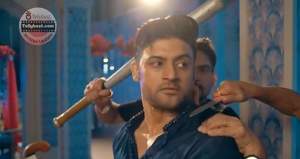 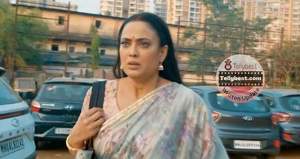