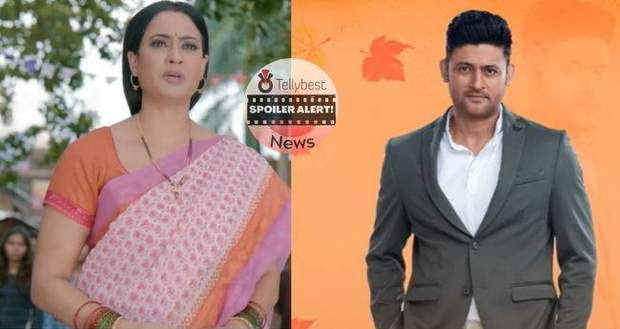 The story of Main Hoon Aprajita is a story of the struggle of a woman who has been living a life of an outcast ever since her husband left her because she cannot bore him a son.

Aprajita has three daughters whom she is raising to be independent and strong.

One day, Aprajita finds her daughter being harassed by the locality hooligans who are calling her names.

Aprajita uses the opportunity to teach a lesson to her daughters and tells them that her mother will not always be there to save her.

She passes her keyrings tied in a Dupatta and tells the girls to fight their battles.

The girls feel energised and beat the hooligans with the same Dupatta they were trying to snatch.

In the upcoming story of Main Hoon Aparajita, soon Aprajita will cross paths with a business tycoon Akshay.

Akshay comes close to Aprajita after being impressed by her maternal skills and tackling difficult teenagers but will fall in love with her.

As the latest spoiler, Akshay is a whiz at business but has difficulty forming emotional connections with people around him.

Akshay is living with a teenager who is a difficult teenager and is often angry at Akshay.

Let us see how Akshay's difficult ward becomes a bridge in bringing Akshay and Aprajita together in the upcoming episodes of the serial Main Hoon Aparajeeta. 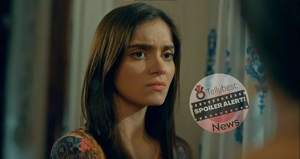 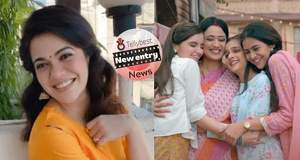 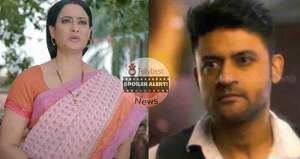 © Copyright tellybest.com, 2020, 2021. All Rights Reserved. Unauthorized use and/or duplication of any material from tellybest.com without written permission is strictly prohibited.
Cached Saved on: Friday 30th of September 2022 07:07:59 PMCached Disp on: Saturday 1st of October 2022 12:30:00 AM