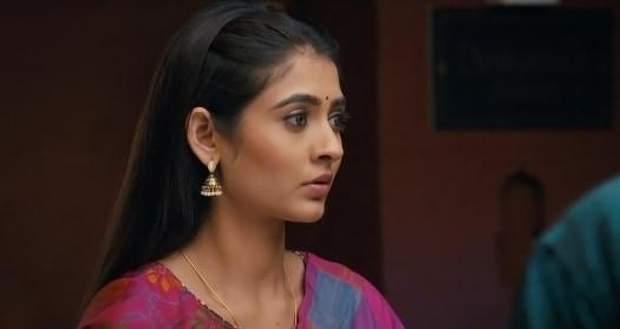 Mehendi Hai Rachne Waali: Pallavi to get in danger

In the upcoming episode of Mehendi Hai Rachne Waali, Pallavi (Shivangi Khedkar) will be seen in danger. She gets arrested but that police will be fake. They will take her to a deserted location and drop her by tieing her hands and face.

Meanwhile, an unknown rickshawala gives fifty thousand to Pallavi to keep it safe with her. Later, the same rickshawala brings cops to arrest Pallavi by saying that she has stolen his money.

Sharda and Vijay rush to the police station to bring back Pallavi. But, they come to know that the cops who arrested Pallavi were fake.

Now as per the latest story of Mehendi Hai Rachne Waali, Raghav will be seen changing his look so that his mother does not recognize him and he drops her home safely.

Meanwhile, Pallavi will be brought to a deserted location and dumped in the middle of the road according to the gossip alert of Mehendi Hai Rachne Waali. 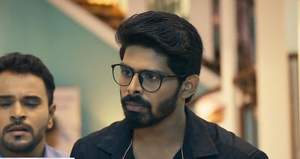 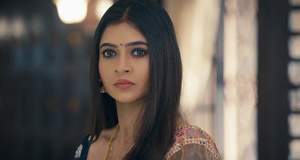 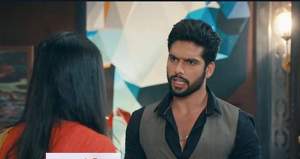