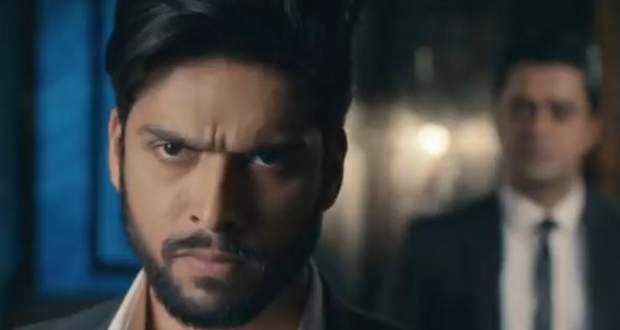 In the future episodes of the Mehendi Hai Rachne Waali serial, Raghav (Sai Ketan Rao) will reveal to everyone that Pallavi (Shivangi Khedkar) has been lying to them about the financial records of the shop.

The current story of Mehndi Hai Rachne Waali serial is revolving around Pallavi organising a party to celebrate her getting the shop.

However,  Raghav came there and tricked everyone into thinking that he and Pallavi were having an affair while Vijay slaps him.

Now as per the Spoiler Serials of MHRW, Raghav will tell Vijay that Pallavi is not an honest person as he sees her and will ask her if she has been honest making her flustered.

Further, he will reveal to everyone that she has showing fake bills to the family and that their shop is at a loss for the past 2 years.

Vijay will further kick her out. 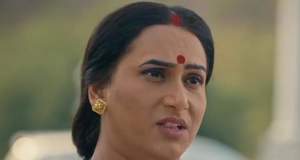 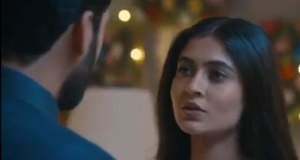 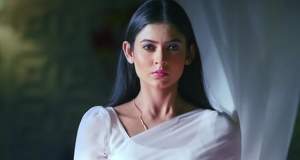