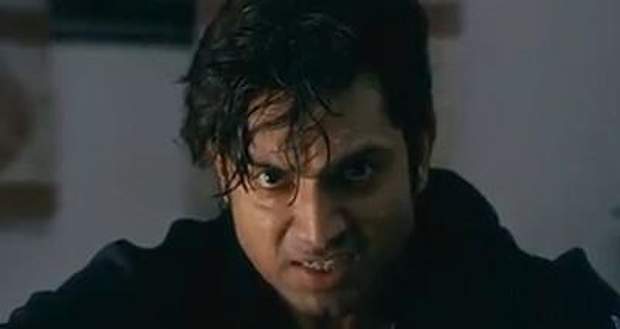 Up until now in Mehendi Hai Rachne Wali story, Pallavi (Shivangi Khedkar) takes care of Raghav as he gets hit by a car.

Pallavi and Raghav start with their friendship as both of them exchange messages through voice notes.

Further, Amruta comes to Raghav's house in a drunken state. He then calls Pallavi to take her back home. Pallavi feels embarrassed looking at Amruta's condition.

Now as per the latest update of Mehendi Hai Rachne Wali, Lion will plan a trap for Raghav by making Pallavi an indirect medium to enter his house.

Later, Sulochana will be seen doubting Pallavi's intentions according to the recent gossip of Mehendi Hai Rachne Wali.

© Copyright tellybest.com, 2022, 2023. All Rights Reserved. Unauthorized use and/or duplication of any material from tellybest.com without written permission is strictly prohibited.
Cached Saved on: Thursday 17th of November 2022 05:59:54 PMCached Disp on: Wednesday 7th of December 2022 11:21:10 AM