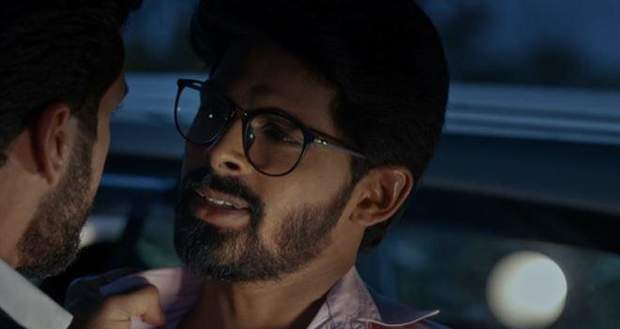 In the upcoming Mehendi Hai Rachne Wali episodes, Mandar will make a plan to get Pallavi back in his life by doing drama of being sick.

So far in MHRW story, Mandar took Pallavi for tea and did drama of remembering things from the past by looking at Pallavi’s bangles.

Raghav got furious as Pallavi was spending time with Mandar and was not picking his calls.

Now as per the gossips of Mehndi Hai Rachne Wali, Mandar will plan to get Pallavi in his house by doing drama of being sick.

The doctor will suggest the family to bring Pallavi back in order to save Mandar according to the upcoming twists of MHRW serial.

Let’s see if Raghav is able to save Pallavi from Mandar’s trap or not in the upcoming story of Mehendi Hai Rachne Wali (MHRW) serial.

© Copyright tellybest.com, 2020, 2021. All Rights Reserved. Unauthorized use and/or duplication of any material from tellybest.com without written permission is strictly prohibited.
Cached Saved on: Monday 17th of January 2022 10:07:46 AM