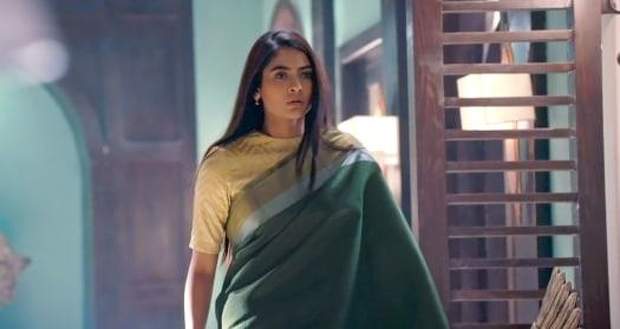 Up until now in Mehendi Hai Rachne Wali story, Raghav and Pallavi are going through a huge misunderstanding about each other. Since then, both hate each other.

Meanwhile, Raghav comes to Pallavi’s shop and challenges her. She then promises Raghav that whatever situation might occur she won’t leave Hyderabad at any cost.

Later, Raghav will be seen as angry yet impressed by Pallavi’s attitude of not giving up. Pallavi’s words will leave Raghav thinking about her all time.

Pallavi will come to Raghav’s house along with Krishna during the launch of Raghav’s jewelry collection.

At that time, Pallavi plays smart and attracts Raghav’s customers to her saree collection. 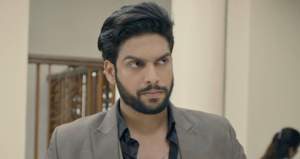 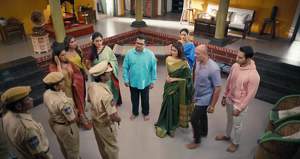