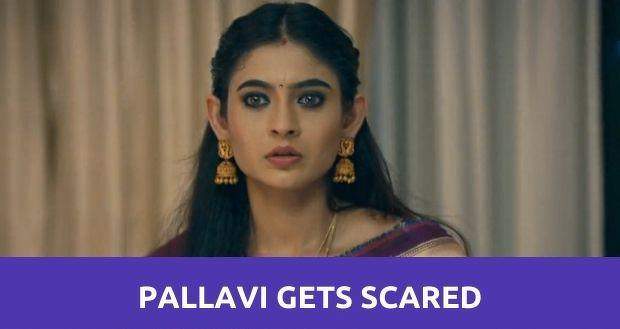 Mehendi Hai Rachne Wali: Pallavi gets scared seeing a lady in her home

As per Mehendi Hai Rachne Wali serial's upcoming story, Pallavi (Shivangi Khedkar) will get scared seeing a lady in her house while remembering her past.

Up until now in Mehendi Hai Rachne Wali's story, Jaya apologized to Raghav and they further reunited while Pallavi felt happy seeing them.

Further, Raghav revealed his past to Pallavi and trusted her while she promised to not judge him.

Now as per the serial gossips of MHRW, Raghav and Pallavi will have an emotional talk while he will tell her that the death of her husband is the lowest point of her life.

However, she will accidentally reveal to him to there was another death before her marriage which will surprise him.

Later,  she will alone in the living room while a lady will come there scaring her.

Let's see who is the lady in the upcoming twists of Mehendi Hai Rachne Wali serial. 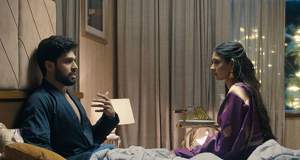 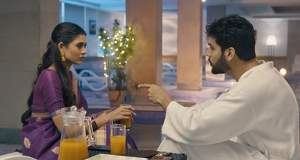 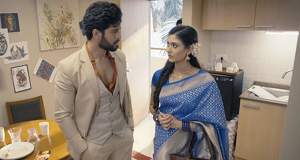