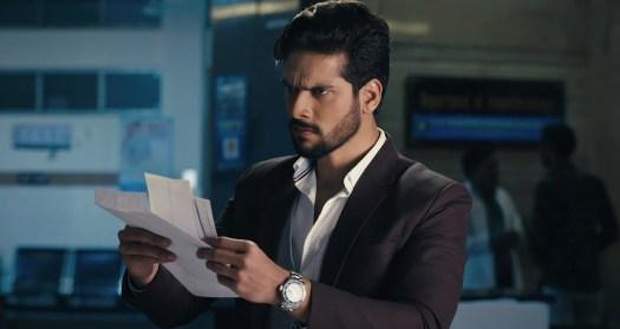 In the upcoming episode of Mehendi Hai Rachne Waali, Pallavi (Shivangi Khedkar) will be seen unconscious in Raghav’s guestroom and Raghav (Sai Ketan Rao) is unaware of the same.

Up until now in Mehendi Hai RachneWali story, Pallavi is kidnapped by gangsters. Raghav drops his mother safely home but is sad to know that his mother hates him a lot.

Meanwhile, Pallavi will manage to escape from the gangsters. And while running, she falls unconscious in front of Raghav’s car.

Raghav will be in a drunken state and unaware of the things going around him. He will then carry Pallavi in his arms and bring her home safely.

Meanwhile, Vijay will tell Nikhil to bring back Pallavi safely home. But, it will be seen that Nikhil will admit saying that whatever is happening with Pallavi is because of him.

Let’s see what will happen next in the future story of Mehndi Hai Rachne Wali (मेहँदी है रचने वाली) serial. 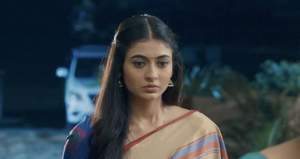 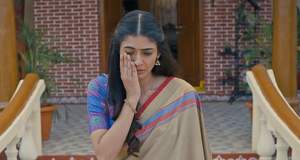 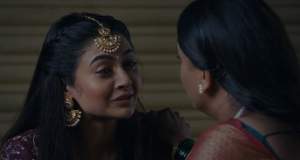 © Copyright tellybest.com, 2020, 2021. All Rights Reserved. Unauthorized use and/or duplication of any material from tellybest.com without written permission is strictly prohibited.
Cached Saved on: Wednesday 28th of April 2021 09:28:07 PMCached Disp on: Thursday 6th of May 2021 06:35:36 AM