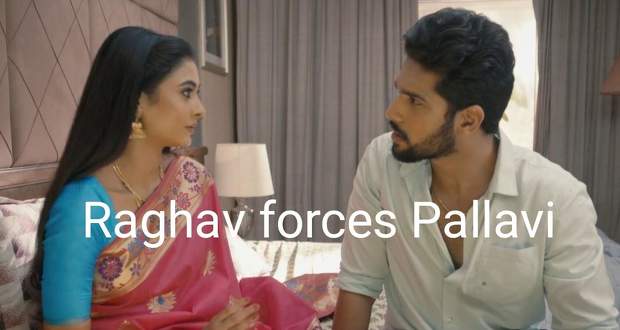 As per Mehendi Hai Rachne Wali serial's spoiler alerts, Raghav (Sai Ketan Rao) and Pallavi (Shivangi Khedkar) will reach the police station to meet Vijay and find out about the whole situation.

Up until now in Mehndi Hai Rachne Wali story, Pallavi and Jaya went to Sunny's house to get Jaya's tattoo done but he wrote Raghu instead of Raghav upsetting them.

Meanwhile, Raghav found out about the missing diamond necklace while police informed him that they found the necklace from Vijay Deshmukh whom they brought to jail.

Now as per the gossips of Mehendi Hai Rachne Wali serial, Raghav will inform Pallavi about the whole situation and will ask her if she wants to come to the police station.

She will deny but Raghav will forcefully take her with him and they will reach the police station to find out the whole situation.

Let's see what they will find in the upcoming story of MHRW serial. 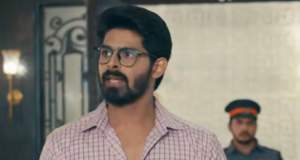 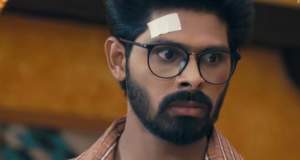