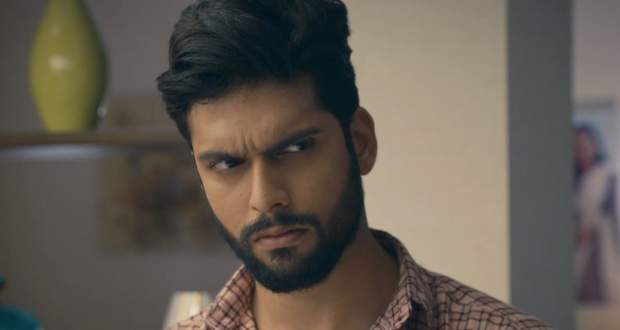 The current track of MHRW serial revolves around Raghav saving Pallavi from drowning in the pool while Jaya planned to unite them.

Meanwhile, Raghav informed Pallavi about the Deshmukh house being sealed which made her sad.

Now in the latest gossips of Mehendi Hai Rachne Wali, Raghav and Pallavi will be staying together in the guest room and will argue regarding sleeping arrangements.

At night, Raghav will wake up to Pallavi talking in her sleep and will try to stop her but will get shocked when she will kick him off the bed.

Let's see what will Raghav do next in the upcoming twists of Mehendi Hai Rachne Wali serial.

© Copyright tellybest.com, 2020, 2021. All Rights Reserved. Unauthorized use and/or duplication of any material from tellybest.com without written permission is strictly prohibited.
Cached Saved on: Saturday 30th of July 2022 12:00:20 AMCached Disp on: Wednesday 17th of August 2022 04:26:13 PM