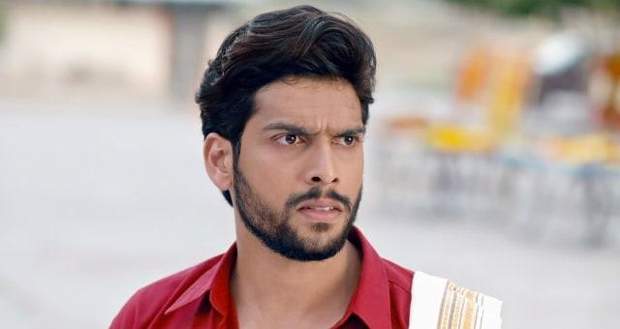 In the upcoming episode of Mehendi Hai Rachne Wali - MHRW serial, Raghav (Sai Ketan Rao) will be convincing his mother to come and stay with him while his mother will put forth a condition before him.

Up until now in Mehendi Hai Rachne Waali (MHRW) story, Jagdish Anna tries to blackmail Pallavi by taking a video of her and warns her to pay the rent within two days. Further, Raghav’s mother falls ill.

Now as per the latest twist of Mehendi Hai Rachne Waali, Raghav tries to convince his mother to come and live with him. Raghav’s mother accepts the request but puts forward a condition.

She asks him to prove that he is not doing any bad work.

Meanwhile, Pallavi (Shivangi Khedkar) gets an opportunity to earn money by preparing food for old-age people.

Sulochana comes to know about this and tries to bring in problems to make it difficult for Pallavi to complete her task according to the gossip news of MHRW - Mehandi Hai Rachne Wali.

What will happen next in MHRW? Let’s see if Raghav accepts his mother’s condition in the future story of Mehndi Hai Rachne Wali. 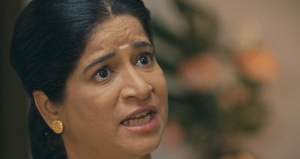 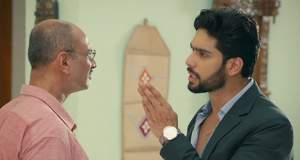 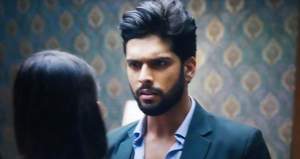