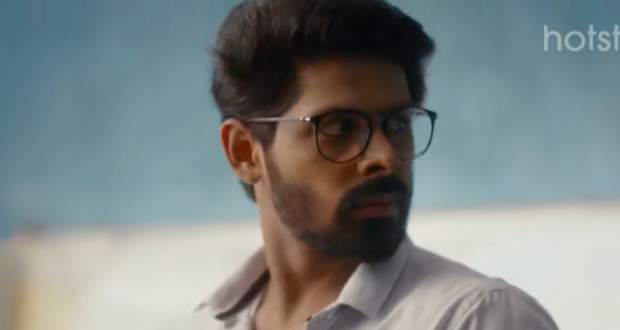 In the upcoming Mehndi Hai Rachne Wali episodes, Mandar will mix poison in the Kheer made for Raghav but his plan will fail.

So far in the MHRW story, Mandar is planing against Raghav while Pallavi feels trapped between two houses.

Later, she decides to celebrate the Mangalagaur festival to meet Raghav.

Now as per the serial gossips of Mehndi Hai Rachne Waali serial, Pallavi will make Kheer for Raghav while Mandar will put poison in it.

However, Raghav will get distracted and won’t eat the Kheer which will fail Mandar’s evil plan according to the upcoming twists of MHRW serial.

Let’s see what Mandar does next in the upcoming story of Mehndi Hai Rachne Waali serial.