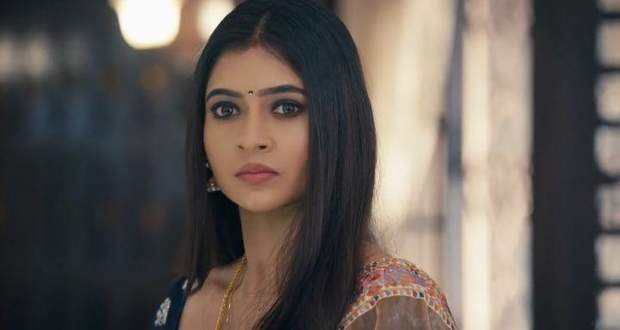 In the upcoming episodes of MHRW serial, Pallavi (Shivangi Khedkar) will request Raghav (Sai Ketan Rao) to reveal what happened on 1st December while Kirti will run away with Sunny.

So far in Mehendi Hai Rachne Wali's story, Raghav surrendered himself to the police that he is the one who caused Mandar's accident.

However, Pallavi went to the police station and caused a scene leading to her also being arrested and put in a cell with Raghav.

Now as per the upcoming twists of Mehendi Hai Rachne Wali, Pallavi will request Raghav to tell her what happened on that day and he will tell the whole truth to her.

Meanwhile, Sunny will tell Kirti that they should run away as Pallavi might get the case reopened which will lead to her getting arrested.