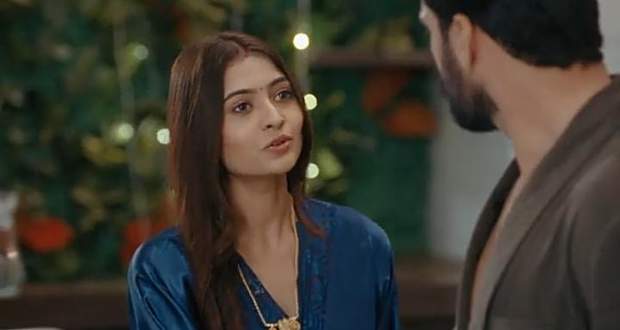 In the future Mehendi Hai Rachne Wali serial episodes, Sunny will give the register to Pallavi as evidence while Raghav will get warned by the police.

So far in Mehndi Hai Rachne Wali's story, Sunny sneaked into Raghav's office at midnight to look for the register which has all the records of Raghav's illegal activities while Raghav saw the office open and locked it.

In the morning, Raghav got angry seeing Sunny inside his office and confronted him while Sunny lied that he suffers from a sleepwalking problem.

Now as per the upcoming story of MHRW, Raghav will be called into the police station where the newly appointed officer will warn him that he will be sent to jail if she finds any evidence against him smuggling the diamonds.

Later, Sunny will give the register to Pallavi and will tell her that it has all the evidence she needs while Raghav and Farhad will get shocked seeing the interaction happening from the second floor, according to spoilers of MHRW.

Let's see what will Raghav do next in the future gossips of Mehendi Hai Rachne Wali. 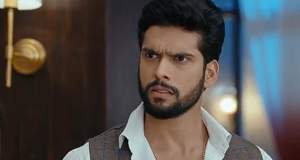 © Copyright tellybest.com, 2020, 2021. All Rights Reserved. Unauthorized use and/or duplication of any material from tellybest.com without written permission is strictly prohibited.
Cached Saved on: Friday 3rd of December 2021 10:17:34 PM