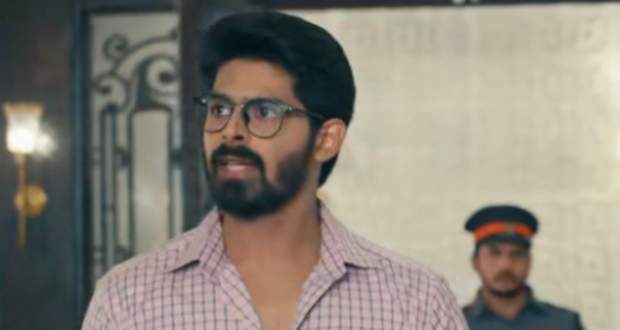 In the upcoming Mehendi Hai Rachne Waali episodes, Mandar will make a fruitful plan to keep Pallavi with him.

So far in the MHRW story, Mandar made a re-entry into Pallavi’s life and claimed to be his legal husband.

Meanwhile, Raghav and Pallavi’s bond grew stronger and they confessed their love for each other.

Now as per the gossips of Mehndi Hai Rachne Waali serial, Mandar will challenge Raghav that he will get Pallavi within 7 days in his house.

Further, he will make a cunning ploy to keep Pallavi and she will be forced to stay at his house according to the serial spoilers of the MHRW serial.