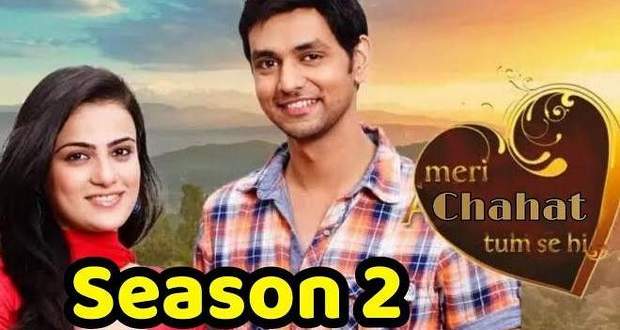 Based on the recent spoilers of the Meri Chahat Tumse Hi serial, a new cast is expected to be added to the show and will have modifications in the storyline.

Shakti Arora and Radhika Madan used to play the lead roles of Ranveer and Ishaani respectively.

As per the upcoming twists of Meri Chahat Tumse Hi, the new roles will have more boldness and attractive nature.

MCTH new story will be influenced by Meri Aashique Tumse Hi but will have surprising new elements in the new season. 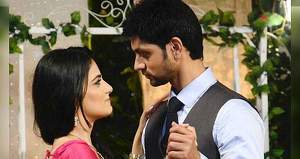 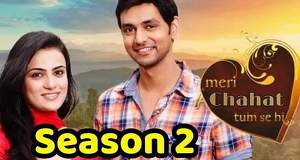 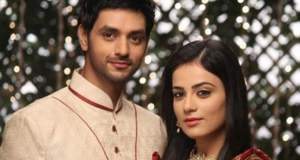