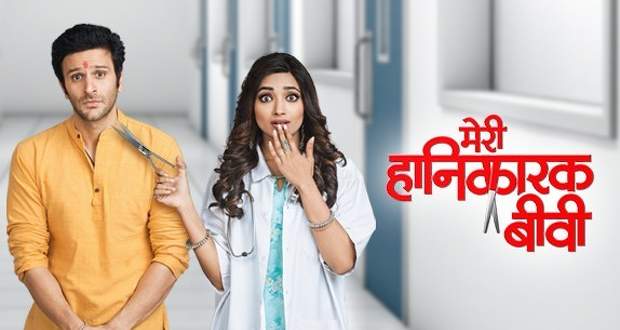 In the forthcoming episodes of Hanikarak Biwi serial, Ira will admit to Kabir that Ira is her reality while Amaya is just a fake personality.

The ongoing story of Meri Hanikarik Biwi is witnessing the entry of Ira back in her house but as Amaya. She ordered Mishri and Pushpa to vacate her house.

Kabir introduced himself as Amaya’s husband and the two proclaimed themselves as rich business owners in front of the family members.

Now, the upcoming story spoiler of Meri Hanikarak serial, Ira will share her pain with Kabir by telling him about her truth.

Ira will tell Kabir that she is Ira and is enacting to be Amaya to keep her identity under wraps.

She will narrate to Kabir the entire incident when she was forced to become a terrorist and how Akhilesh shot her with a bullet.

We wonder how Ira will get successful in hiding her real identity in the upcoming episodes of Meri Hanikarak Biwi. 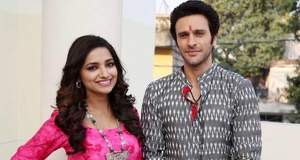 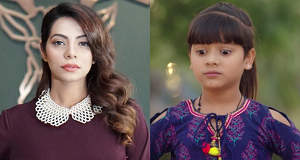 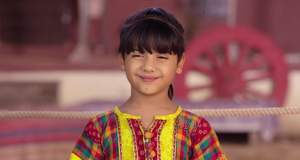