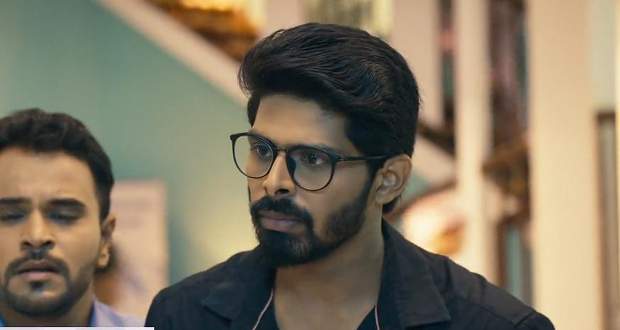 In the future episodes of the Mehendi Hai Rachne Wali serial, Mandar (Ashok Phal Dessai) will again re-enter Pallavi's (Shivangi Khedkar) life and will look for her at the hospital.

The current story of MHRW (Mehendi Hai Rachne Wali) show revolves around Raghav getting injured on the head and being taken to hospital while Pallavi goes to look for blood.

Later, in the recent episodes of MHRW serial, Pallavi went to a distant blood bank and got the blood for Raghav while the owner offered her a ride to the hospital in their ambulance.

Now as per the MHRW latest gossips, the driver of the ambulance will be none other than Pallavi's first husband, Mandar but they will not see each other.

Let's see how will Pallavi react to Mandar being alive in the upcoming story of MHRW future episodes.