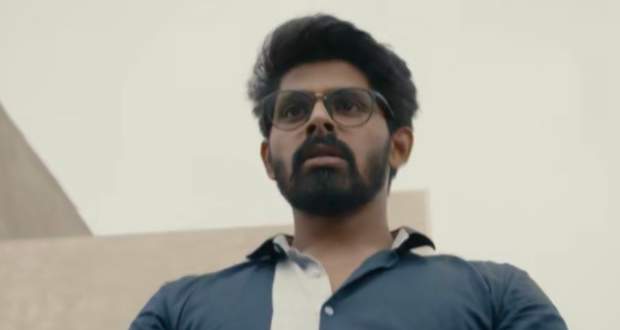 In the upcoming Mehendi Hai Rachne Wali episodes, Mandar will see Pallavi giving priority to Raghav and will do the drama of committing suicide.

So far in Mehndi Hai Rachne Wali story, Mandar did the acting of falling unconscious while the doctor suggested bringing Pallavi back.

Also, Raghav had put a tracker in Pallavi’s bag while she got hurt by his action.

Now as per the gossips of Mehndi Hai Rachne Waali serial, Pallavi will give priority to Raghav and will talk to him on call.

Further, Mandar will stand on the edge of the terrace while Pallavi will get scared according to the spoilers of the MHRW serial.

Let’s see if Mandar is able to get Pallavi in the upcoming story of the Mehndi Hai Rachne Waali serial.