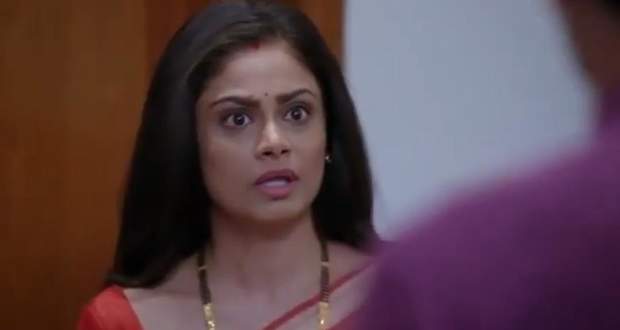 Molki: Sakshi finds out about Purvi being a Molkki

In the future episodes of the Molki serial, Sakshi will overhear Virendra (Amar Upadhyay) and Purvi's (Priyal Mahajan) conversation and will find out that Purvi is a Molkki.

So far in Molki's story, Virendra was about to reveal the truth to Sakshi but held back upon finding out that her health has worsened due to stress.

Further, in the latest episodes of Molki, both Purvi and Sakshi have kept Karvachauth Vrat for Virendra.

Now as per the serial gossips of Molki, Sakshi will reveal to Purvi that she is glad no one has taken her place in Virendra's life.

Later, Sakshi will overhear Virendra and Purvi's conversation and will find out that Purvi is a Molkki.

However, she will not know that Purvi is Virendra's Molkki.

Let's see how Virendra will handle the situation in the upcoming twists of Molki.