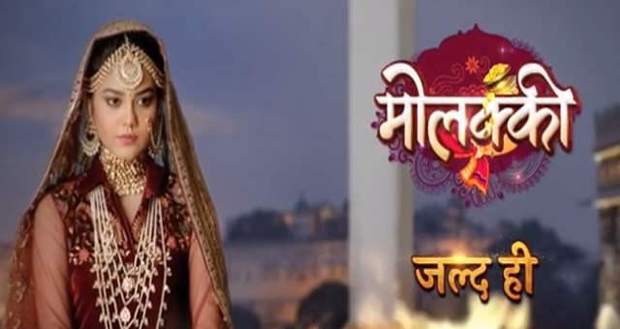 Colors TV’s serial, Molkki produced by Balaji Telefilms is the upcoming serial based on the life of a young girl named Purvi.

The story of Molki serial is based in Uttar Pradesh and Haryana where bride trafficking is a common issue. Rich men marry girls half their age to carry on their family name and give birth to babies.

Purvi (Molkki serial lead actress) is one such girl who gets stuck in the deal and is forced to get married to a middle-aged Sarpanch named Virender.

As per the latest Molkki serial gossips, the character of Virender is played by versatile actor, Amar Upadhyay while Priyal Mahajan will essay the role of Purvi.

Molkki serial puts light on the sensitive issue of bride buying which is popular in states like Haryana and Uttar Pradesh because of skewed sex ratio.

Based on the upcoming spoilers of Molki serial, Purvi’s life changes when the Sarpanch of Haryana offers to buy her in exchange for giving money to her family.

The main twist in Molki serial will be that Purvi is a girl with pride and won’t give in to the family rules and customs easily.

Let’s see how Purvi brings in a change in the age-old customs in Mollki upcoming episodes.