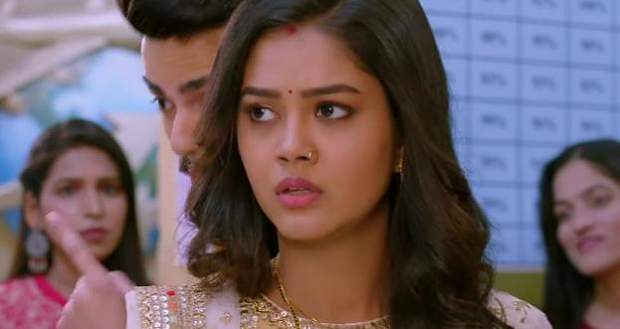 In the upcoming episodes of Molkki serial, Purvi (Priyal Mahajan) will request Virendra (Amar Upadhyay) to give the boy who ragged her, Karan another chance which will shock him.

So far in Molkki story, Purvi saved Sudha from getting ragged while the boy who did her ragging, Karan ordered her to reach the terrace at lunch break and told her to do the catwalk on the wall of the terrace.

Further, Purvi slipped amd fell from the terrace but Virendra saved her after which Sudha revealed that Karan was the one who did Purvi's ragging and force her to walk on the terrace wall.

Now as per the serial gossips of Molkki, Virendra will take Karan to Principal's office and will get him rusticated while Purvi will come there and will stop him.

Purvi will request Virendra to give Karan another chance and not rusticate him as his educational year will go to waste which will stun Virendra and the Principal according to the latest news of Molkki serial. 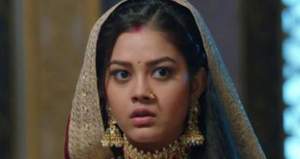 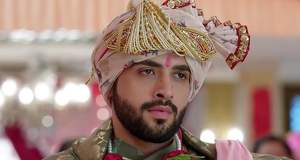 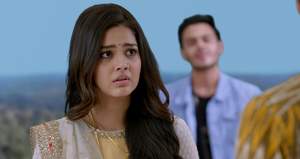