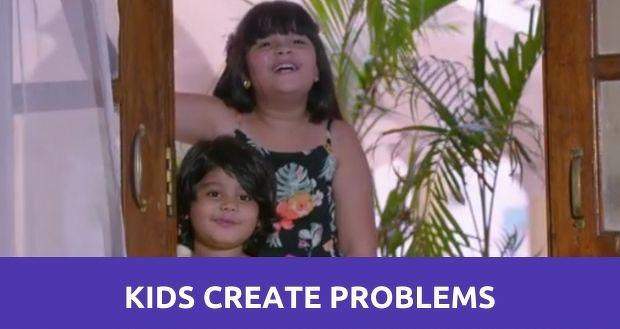 As per the Molkki serial's gossips, Juhi and Manas will create problems for Sakshi (Toral Rasputra) as they will manage to send away all the protective grooms for Purvi (Priyal Mahajan).

So far in Molkki story, Sakshi managed to get convince both Virendra and Purvi for marriage while Prakashi and Anjali looked on.

However, upon seeing Purvi distancing herself from Virendra and both of them being heartbroken she felt guilty for causing them pain.

Now as per the spoilers of Molkki, Sakshi and Purvi will inform the kids about her marriage and will try to convince them while the kids will plan to stop it from happening.

Further, Anamika will send prospective grooms for Purvi to the Haveli while kids will trouble them and will send them away.

Let's see what will Sakshi do next in the upcoming story of Molkki.

© Copyright tellybest.com, 2020, 2021. All Rights Reserved. Unauthorized use and/or duplication of any material from tellybest.com without written permission is strictly prohibited.
Cached Saved on: Monday 17th of January 2022 10:32:28 PM