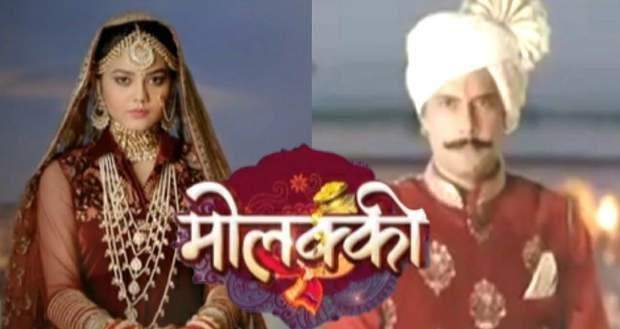 The Colors TV’s upcoming serial, Molkki will see the unique relationship between Purvi and Virendra Pratap Singh which will turn romantic in the future.

Based on the recent serial gossips of Molki serial, Purvi and Virendra Pratap will get married but their relationship will be based on a compromise.

Molki serial essays the story of Haryana and Uttar Pradesh where marriages are also done on the basis of money deals. Virendra Pratap is middle-aged and marries Purvi to get an heir for his kingdom.

However, the recent promo of Molkki serial suggests Virendra Pratap forcefully getting married to her for the sake of society and asks her to not join their names together.

However, as the story will progress, the couple will get fond of each other and their story of Molkki will soon get romantic.

Let’s see when Purvi falls in love with Virendra Pratap in the upcoming future episodes of Molki serial. 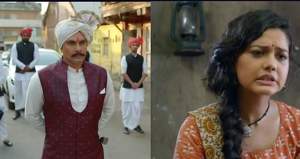 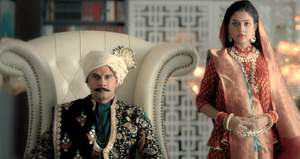 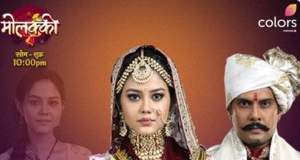 © Copyright tellybest.com, 2018, 2019, 2020. All Rights Reserved. Unauthorized use and/or duplication of this material without written permission from tellybest.com is strictly prohibited.
Cached Saved on: Monday 30th of November 2020 05:20:06 PM