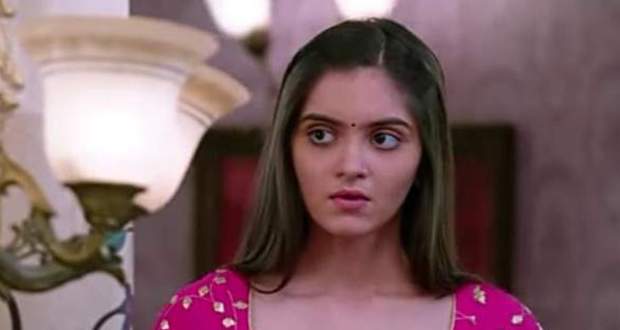 In the upcoming episodes of the Molkki serial, Priyashi (Dhwani Gori) will find out that Purvi (Priyal Mahajan) has been missing since the morning and will decide to find her with the help of Sudha.

Up until now in Molkki story, Prakashi's goons kidnapped Purvi and took her to their hideout while Sudha kept trying to contact Purvi as Sakshi was getting restless.

Further, Prakashi got suspicious that Sakshi is at the NGO and went there while Juhi and Manas also reached there to look for Purvi.

Now as per the serial gossips of Molkki, Sudha will get worried for Purvi and will tell Priyashi about her disappearance after which they will plan to find her.

Meanwhile, Prakashi will pull out a gun from her closet and will decide to kill Purvi with her own hands by shooting her according to the latest twists of Molkki.

Let's see what will Prakashi do next in the future story of Molkki (मोल्क्की) serial. 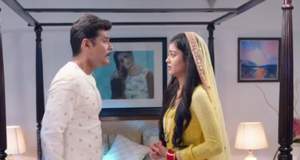 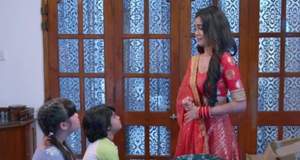 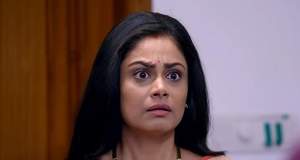 © Copyright tellybest.com, 2020, 2021. All Rights Reserved. Unauthorized use and/or duplication of any material from tellybest.com without written permission is strictly prohibited.
Cached Saved on: Tuesday 18th of May 2021 03:55:36 PM