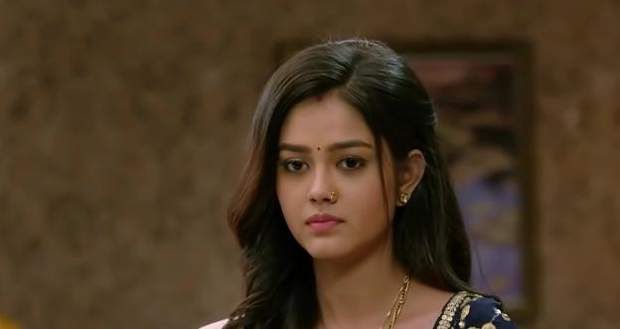 In the forthcoming episodes of Molkki serial, Karan will apologise to Purvi (Priyal Mahajan) and ask her to be friend while she will deny.

The current story of Molkki serial is revolving around Priyashi revealing to Purvi and Virendra that she had managed to hold onto a tree while falling from the cliff and them planned to trap Vaibhav in her murder conspiracy.

Later, her lawyer put up a statement that Priyashi killed Vaibhav to save innocent life and to consider it self-defense while the court gave a decision in favour of Priyashi.

Now as per the serial gossips of Molkki, Purvi and Sudha will reach college the next day while Karan will give them chocolates and will apologise to them while asking for a friendship.

However, Purvi will tell him that she and Sudha are there to follow their dreams of being educated and will reject his proposal according to the spoiler alerts of Molkki (मोल्की).

Let's see what if the proposal of Karan is genuine or just another trap of his in the future story of Molkki.