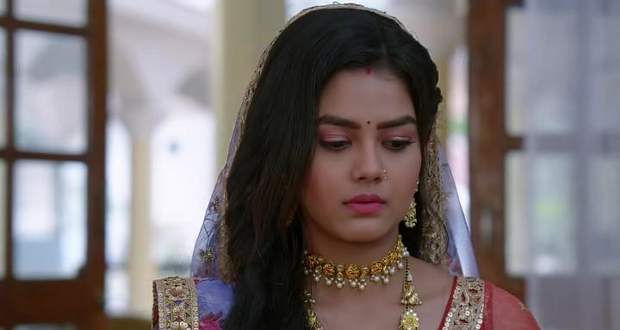 In the future episodes of Molkki serial, Purvi (Priyal Mahajan) and Vipul's Haldi ceremony will be going on while her parents will come there and will cancel the wedding.

So far in Molkki story, Virendra admitted to Sakshi that he cannot see Purvi with someone else and will not let it happen.

However, in the latest episode of Molkki, Sakshi managed to convince Purvi to break Virendra's heart and marry Vipul to let her family be happy.

However, Vipul will say that he will be the one to marry Purvi while suddenly Purvi's parents will arrive there and her father will state that the wedding will not happen.

Let's see what will Purvi's parents do next in the future gossip of Molkki.